When it comes to Christmas classics, few films compare to Tim Burton's The Nightmare Before Christmas. But aside from the charming characters and artsy stop-motion animation, The Nightmare Before Christmas has some valuable lessons for every startup or small business founder out there. Whether you're planning to watch this classic over the holidays with some kids (yours or borrowed) or by yourself (we won't tell!), here's what the Pumpkin King can teach you.

It's lonely at the top 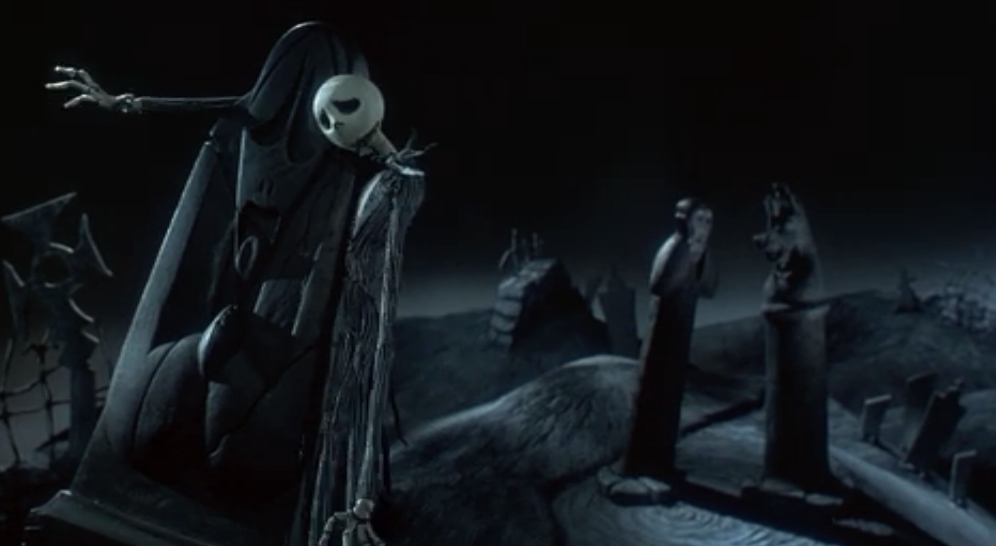 Even though Halloween Town adores him, Jack Skellington feels lonely. That's because no one really understands the burden of being a leader. You might relate to Jack when it comes to this. As a startup founder or small business owner, you know that there is no one who can do your job but you.

That's because no one can dream your business like you do. Most times your team won't think about your impact in the industry or the lives you will touch with your business the way you do. The truth is, the uphill journey of an entrepreneur is thrilling and exciting, but it's also lonely.

Get obsessed with your work...

In Jack Skellington's case, it's about becoming Santa Claus. In your case, it might not involve dressing in costume. But there's a valuable lesson to be learned here: the importance of allowing yourself to become obsessed with your work for a while. Being fully immersed in what you're doing will surely give you tunnel vision for a while. Sometimes that's exactly what you want: to know your work inside out in order to come up with the most creative ideas.

...But take a break once in a while 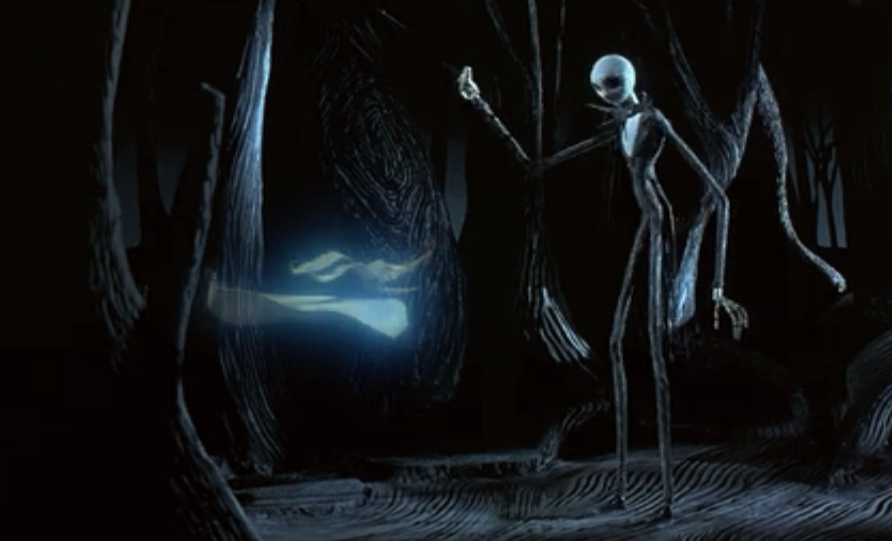 When Jack becomes bored with being the king of Halloween Town, he disappears. The whole town freaks out, and Jack is nowhere to be found. In fact, he goes on a long walk with his ghost dog, Zero, to clear his mind. And it's not surprising that he finds his next big idea during this walk: Christmas.

There might be times when you find yourself stuck and uninspired. When you question why you're doing everything in the first place. But that's when you need to understand the importance of leisure most, and how it can help you clear your mind.

You WILL be misunderstood

Jack comes back from Christmas Land full of excitement and ready to innovate Halloween town. Instead, his ideas are met with hesitation. That's because the people he's leading are single minded, but also because innovation is hard to accept at first. 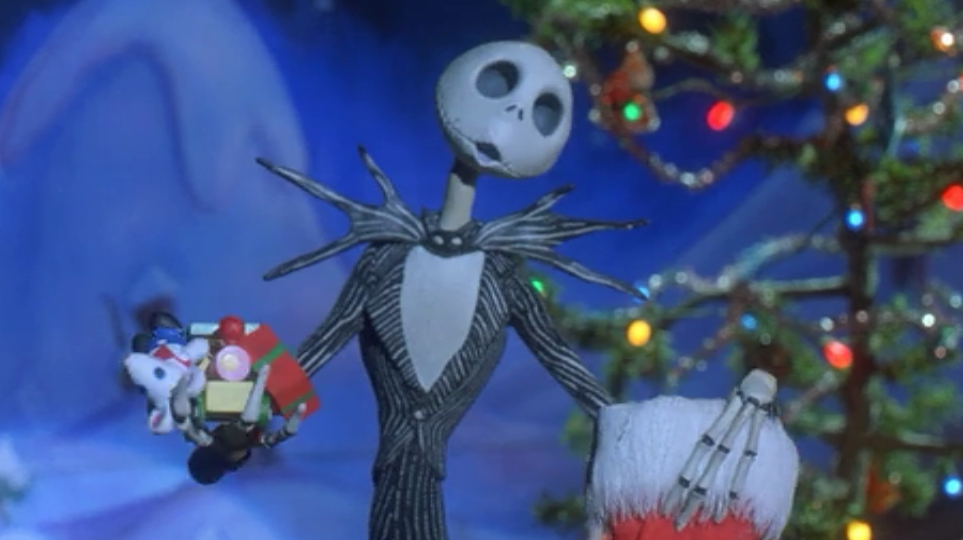 Instead of losing heart, Jack fully understands that he's being misunderstood and tries a different approach. To sell his team on Christmas and get them behind his vision, he talks to them in terms they understand. It's futile to tell them about the warm and fuzzies that you get at Christmas. So in a Steve Jobs-like presentation, he captures the audience by giving them what they want and know: Sandy Claws, "a fearsome king with a deep might voice". 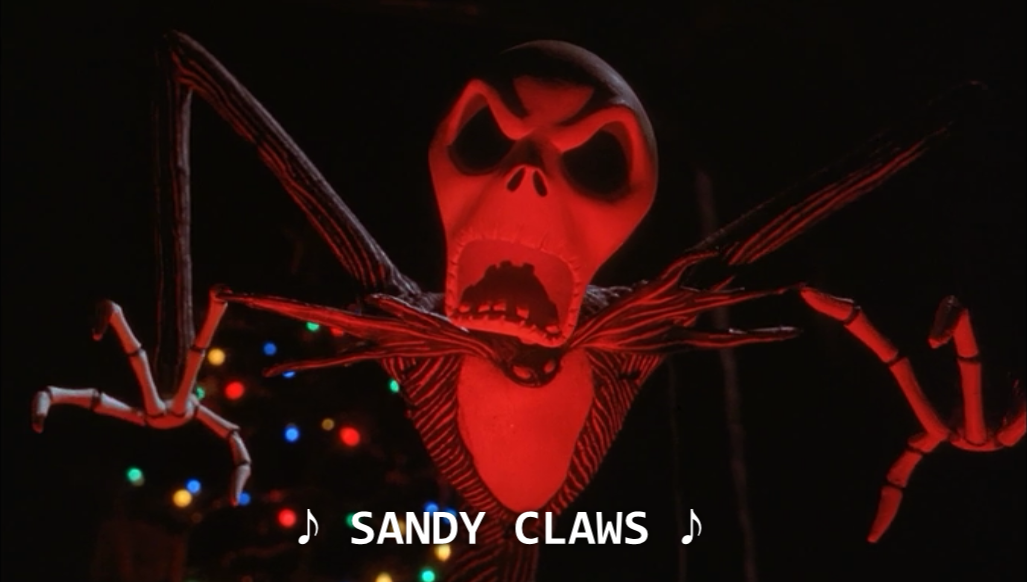 When Jack Skellington is trying to figure out Christmas, he takes different approaches to it. He surrounds himself with all things Christmas, he sits in front of the Christmas tree by the fire, he tries the scientific method, he tries several experiments. 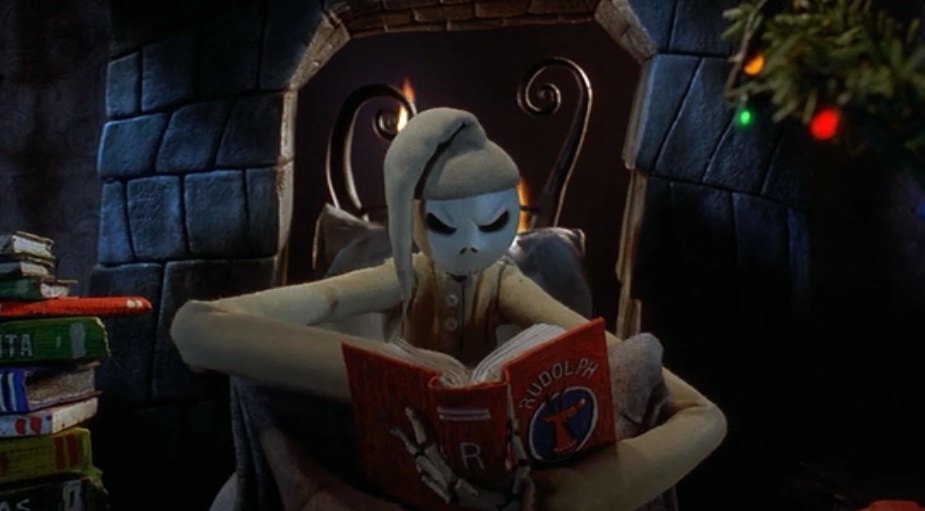 This is similar to Edward de Bono's Six Thinking Hats technique that we outlined in a previous post about boosting creativity. It’s an effective parallel thinking exercise that can increase creativity by interrupting your current thinking patterns. When trying to find a solution to the problem, this technique will allow you to redirect your focus and come up with ideas that your personal thinking bias might not otherwise allow you to. 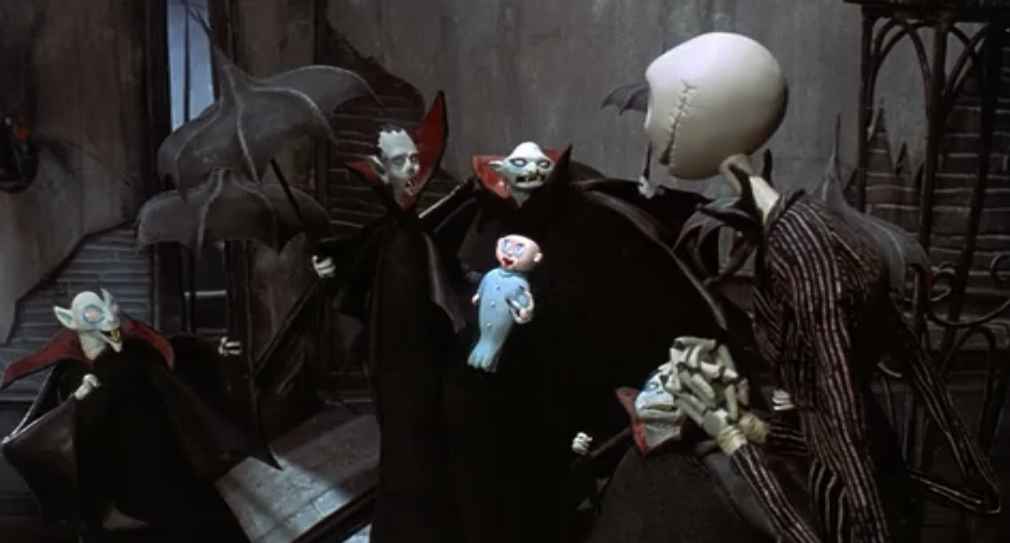 As he's preparing Halloween Town for Christmas, Jack lines everyone up and gives them a job to do. He doesn't try to do it all himself, because he knows it's impossible. What's more, Jack knows everyone's strengths and weaknesses, which allows him to give them jobs they would most likely be successful in.

As a leader, you should know what your team members need to thrive, and then empower them to achieve that. Delegating effectively is a key part of being an entrepreneur, and it's not just about taking tasks off your plate. When you're delegating, you give your employees the opportunity to grow. This is important to your success and that of your team, because it fosters trust, loyalty, transparency and leads to the development of skills.

Your passion matters most 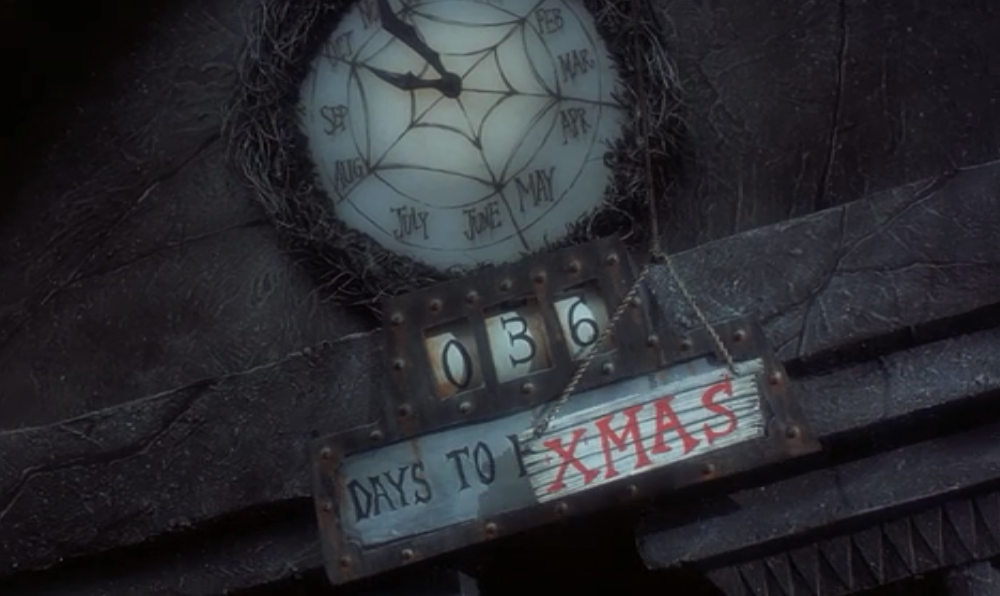 Even though no one in Halloween Town really understands what Christmas is about, Jack gets them to execute his vision through his sheer passion. Everyone participates in bringing Jack's vision of Christmas to life. They follow his directions and simply make it happen.

This is perhaps the biggest takeaway: your passion is contagious. Let it shine through and infect your team.